Hoverbike on the horizon

Fly Bike
UK-based company Malloy Aeronautics has developed a new type of helicopter which they call a quadcopter. They have already manufactured a model, one third the size of a real one, and this is already popular with drone enthusiasts. But the team behind it say that this is only the beginning. They are confident that soon they’ll be able to test a real, full-sized one, controlled by a human rider. And they say the quadcopter is safer than a conventional helicopter. 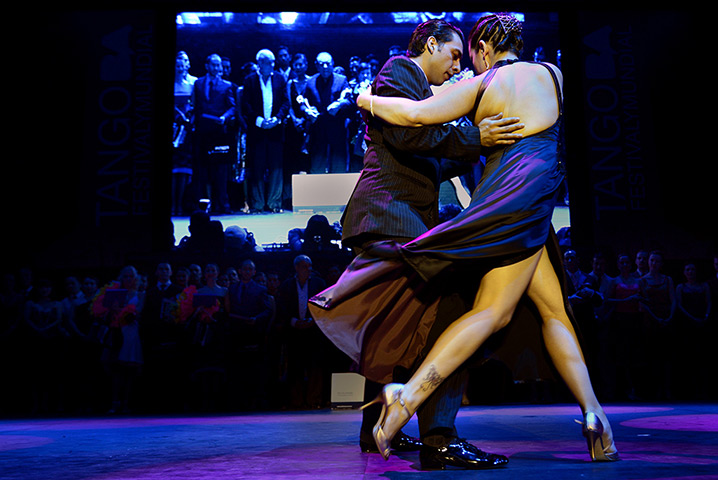 At the World Tango Championships in Buenos Aires, 648 couples from 41 different countries competed for the World Cup in two categories: salon tango which has strict rules about the steps, and stage tango which allows a more liberal interpretation. Manuela Rossi and Juan Malizia Gatti, a won the stage tango category. She said it was because of their traditional routine: “It was about highlighting the role of the man and the woman, the femininity and sensuality, the man and his solid posture, a very traditional tango choreography.” Twin brothers Nicolas and German Filipeli, were the first same sex couple to reach the final in the stage category.
Rotterdam, 28/08/2014-INC News
Posted by Unknown at 11:17:00 PM No comments:

Comedian Joan Rivers has been taken to hospital after complications during surgery, according to the TV network she works for.
The 81-year-old US star stopped breathing while undergoing an operation on her throat, reported E! News.

It was once the preserve of Twitter's blue-ticked celebrity users and big-spending advertisers.
Now everyone can see how many times each of their tweets have been seen, and how other users have interacted with them, thanks to Twitter's analytics system. Twitter announced the roll-out of its statistics service to all users last night - with front end engineer Ian Chan tweeting: "Absolutely thrilled to open up access to Twitter Analytics to EVERYONE. 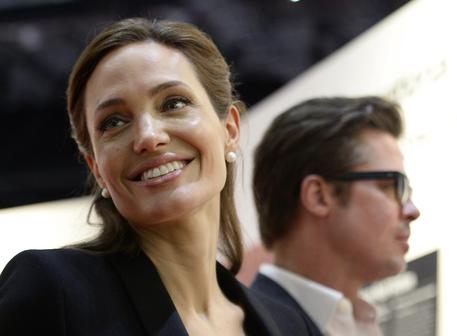 Despite a revival of Cold War tensions, the Russian government formally advised its citizens to watch a Hollywood sci-fi classic.
"Star Wars Episode IV: A New Hope" made the list of officially recognized "foreign classics" by the Culture Ministry. Episode IV was the only only one of the six feature films in the Star Wars canon to make the cut. The list comprises 100 films the ministry formally recommends to Russian citizens, which makes it a rough analogue of the U.S. National Film Registry.
Rotterdam, 28/08/2014-INC News
Posted by Unknown at 4:26:00 PM No comments: