Skype is the tried-and-tested industry standard for many virtual professionals. It allows you to instantly communicate with your team members and customers in a one-to-one capacity.It supports video and voice calls, and also allows you to instantly message your contacts if you’d prefer to communicate quickly through typing. The major benefit to Skype is that it is used by most businesses and that means that your contacts are online and available to meet with at very short notice.

Price tag: Once available at a cost, Skype now offers conference calling for free for anyone with a Skype account, whereas competitor apps such as iMeeting and GoToMeeting have an upfront signing on charge.
Rotterdam, 29/08/2014-INC News
Posted by Unknown at 4:27:00 PM No comments:

The Ruble and The Russia

The Russian currency weakened Friday to its lowest level against the U.S. dollar since records began as evidence mounted of direct Russian military involvement in an escalating conflict in Ukraine. The value of the ruble dropped sharply after trading opened in Moscow and by 10:27 a.m. a dollar was worth 37.01 rubles — passing the 37-ruble mark for the first time ever.
The currency later reversed initial losses and was trading around 36.9 rubles by midday, according to data from The Moscow Exchange.
Rotterdam, 29/08/2014-INC News
Posted by Unknown at 4:07:00 PM No comments: 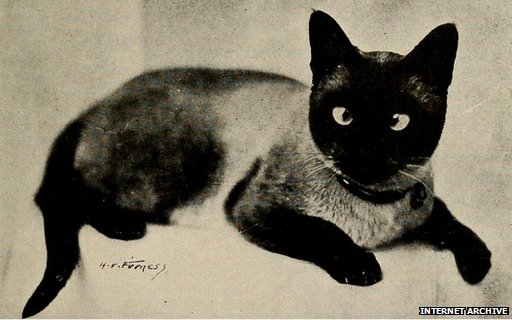 An American academic is creating a searchable database of 12 million historic copyright-free images. Kalev Leetaru has already uploaded 2.6 million pictures to Flickr, which are searchable thanks to tags that have been automatically added. The photos and drawings are sourced from more than 600 million library book pages scanned in by the Internet Archive organisation. The images have been difficult to access until now. Mr Leetaru said digitisation projects had so far focused on words and ignored pictures.
Rotterdam, 29/08/2014-INC News
Posted by Unknown at 4:03:00 PM No comments: 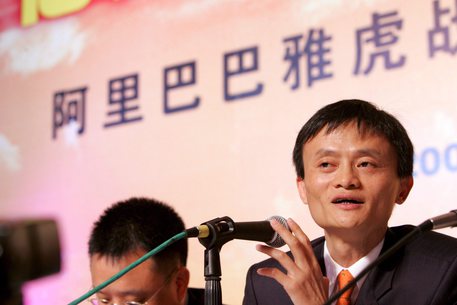 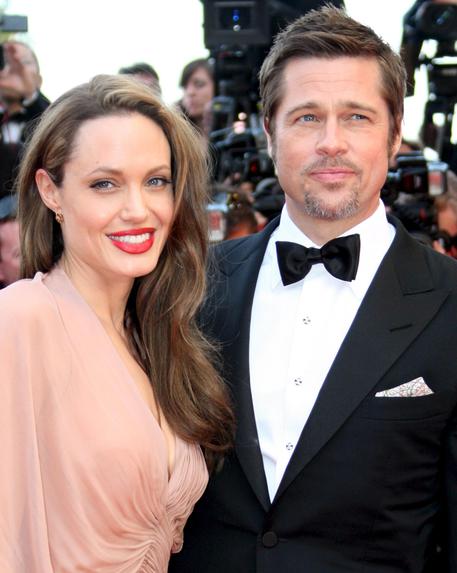