Molly GlymnA "marvellous"
US stage and television actress has died after a tree fell on her during a violent storm in Chicago.
Molly Glynn, who had roles in TV shows including Chicago Fire, Boss and Early Edition, was cycling with her husband when she was hit. The accident happened on Friday and the 46-year-old woman was taken to hospital where she later died from her injuries. Her husband, fellow actor Joe Foust, said in a Facebook post: "I couldn't save her." He called it "the darkest day" of his life, and added: "Things will never be the same." Glynn was a regular on the Chicago theatre scene, with at least 17 roles since 2005. She worked for companies including Steppenwolf, Chicago Shakespeare, Next, Northlight and Writers Theatre, where she was most recently in the cast of the national premiere of The Dance of Death.
INC News-07/09/2014
Posted by Unknown at 11:34:00 PM No comments: 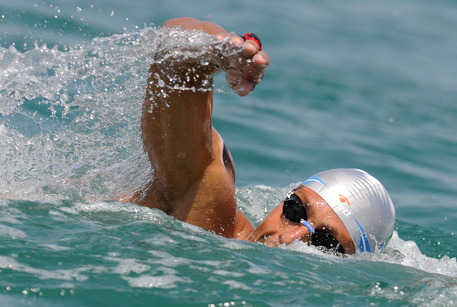